Born and raised in Texas, Jared learned the value of hard work early in life. Jared and his two brothers (one of whom is his twin) were raised by a single mom who struggled to make ends meet, and looked to her boys to contribute as best they could. Between washing dishes, staining decks and running his own lawn care business, Jared learned a little about a lot of things, and uncovered a passion to one day own his own business.

After high school, Jared was fortunate enough to attend and run track-n-field and cross-country at Texas Christian University (TCU). During the summers, he sold educational books door-to-door, and was honored for being in the top 5% of first-time booksellers.

It was during these long, hot days of knocking on lots of doors when Jared realized that he couldn’t force a customer to say yes, but if he knocked on enough doors, worked hard, and controlled his own attitude, a yes would come eventually. This philosophy still guides him today: control what you can control, and don't worry about anything else.

After graduating from TCU, he attended SMU’s Dedman School of Law, where he met his partner and Work Shield co-founder, Jennifer, who was also a law student. He quickly realized he had a passion for benefits, ERISA and tax law.

Jared graduated and practiced in the ERISA, Benefits and Compensation department with Baker Botts and Fulbright and Jaworski. He then served as general counsel and head of compliance for Apex Global Partners (formerly Benefit Partners), an insurance brokerage agency. In two years he grew Apex's compliance department by almost 80% and decided it was time to bring his childhood lessons and dreams to fruition.

In 2011, Jared started his own ERISA, benefits and HR law firm, Pope Legal Group. Thanks to his "knock on enough doors" philosophy, the firm was very successful, and he gained insight into his clients' ongoing struggles with benefits, human resources, employment and ERISA issues.

After the rise of the #metoo movement in 2017, Jared realized industry-standard practices and the "system" for managing workplace harassment and discrimination were broken. Despite using outside reporting platforms, internal incident investigations meant employees were not reporting incidents due to fear of retaliation, and employers were not protecting their culture or themselves from the risk of legal action.

Always ready for a challenge, he decided to make the system better. He created Work Shield - the only solution that allows voices to be truly heard, and where incidents have a clear path to resolution.

Jared is also a Board Member of Hooray Health, is actively involved in the TCU Alumni DEI Committee and is a signatory to CEO Action for Diversity & Inclusion. 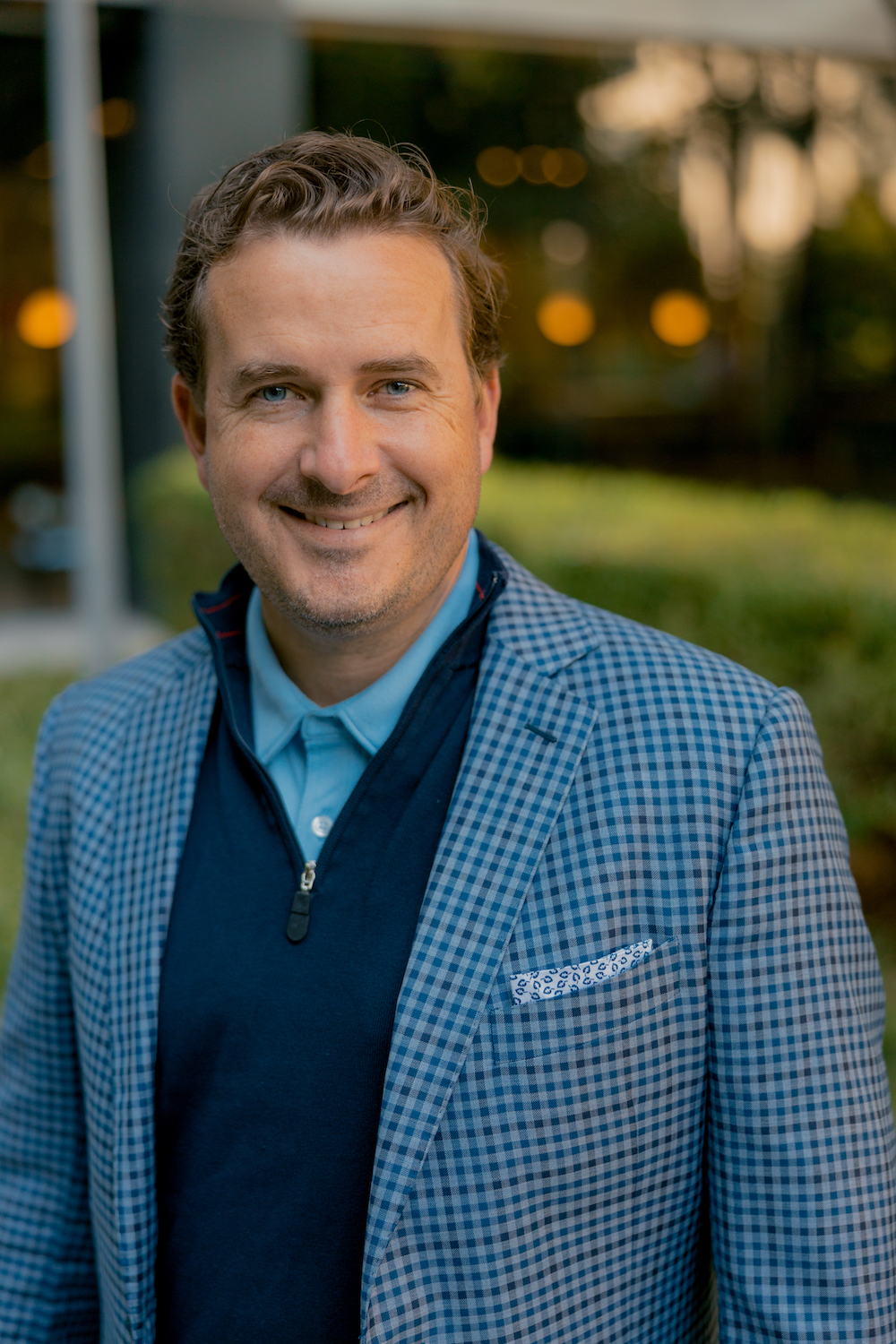 We use cookies to improve user experience and analyze website traffic. For these reasons, we may share your site usage data with our analytics partners. By clicking “I Accept,” you consent to store on your device all the technologies described in our Privacy Policy.