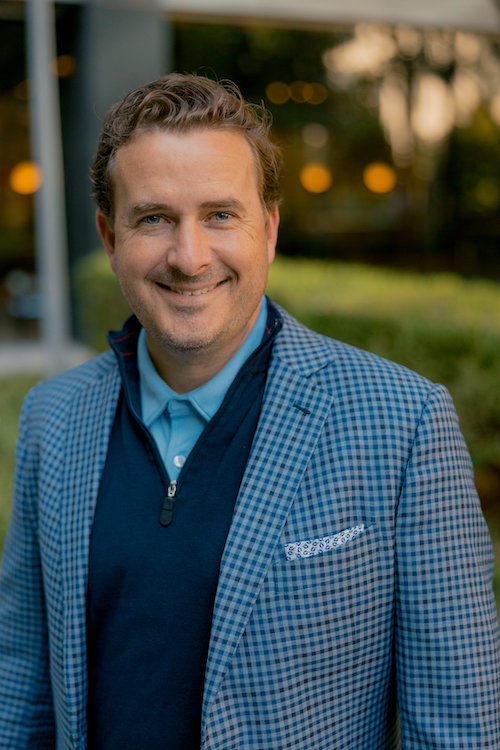 A Historic Day for Women in America

When I think about what it means to have a female Vice President, I think about the immense impact this will have on generations of women who seek women mentors but so often find them lacking in leadership positions in business, communities, and politics. My hope is that all women will feel empowered to do more to advance women’s initiatives through their words and actions.

My daughter is in fourth grade and she and her friends form imaginary “clubs” at recess. This past week she participated in a “babysitter’s club,” and she chose to be responsible for teaching children about “women’s rights.” Now I would like to take all the credit for instilling these values in her at such a young age, but I know much of her knowledge about the importance of women’s rights stems from witnessing events such as Vice-President Elect Harris’ election and from other inspiring stories (thanks to the Good Night Stories for Rebel Girls books and podcast!) of women who are changing the world.

Vice President-elect Harris stated, “While I may be the first woman in this office, I will not be the last.” For the sake of my daughter and women who wonder if they have what it takes to break down gender barriers and change the world, my hope is that they know unequivocally - they do!!